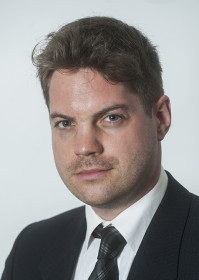 David M. Wineroither recently published with Gilg U. H. Seeber a new article entitled Three Worlds of Representation: A Linkage-Based Typology of Parties in Western and Eastern Europe” in East European Politics and Societies and Cultures. 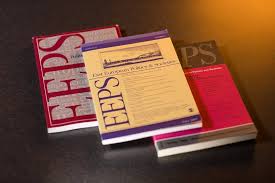 „Have Eastern European democracies developed patterns of accountability similar to those existent in their established counterparts? While most accounts of convergence are confined to the world of programmatic reasoning and policy representation, we use a unique data set to cover the wealth of instrumental and emotional modes of linkage building. We apply advanced techniques of model-based cluster analysis to establish a linkage-based typology of political parties. In the East, the contrast of programmatic and clientelistic parties is most essential in the absence of strong regional subdivisions. In the West, the structure of linkage building is characterized by an all-encompassing divide that separates mainstream and challenger parties. Parties in Southern Europe form a distinct Mediterranean type of “machine politics.” The results for affluent post-industrial societies both support and contradict premises of the cartel party hypothesis. For third-wave democracies in the East, our results suggest the persistence of legacies of pre-communist and communist rule against the weight of cumulative democratic experience. In sum, patterns of accountability remained markedly different in the two regions on the eve of the economic crisis in 2008–2009.”

(This article is part of the special cluster titled Parties and Democratic Linkage in Post-Communist Europe, guest edited by Lori Thorlakson, and will be published in the August 2018 issue of EEPS)