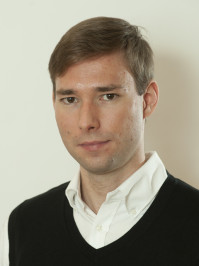 "The cohesion policy of the European Union has become its primary instrument promoting development in the peripheral member states. The enduring consequences of the 2007–2008 crisis and the economic governance agenda requiring fiscal discipline from the member states have raised the policy’s significance further. However, similar economic inequalities characterize the EU nowadays as several decades ago. The cohesion policy is by no means alone responsible for this, but the reasons for its ambiguous performance deserve further scrutiny. Empirical studies explain variation in fund performance with domestic institutional quality and absorption capacity, but the member states’ fund spending strategies have not been addressed so far. This is puzzling because they are important determinants of the economic effects of EU funds. The paper fills this gap by investigating the spending strategies of the Southern and the Eastern members in two recent programming cycles (2007–2013 and 2014–2020). Assessed on five expenditure categories, the paper reveals that physical infrastructure investments enjoyed priority over long-term growth-generating R&D and human capital projects and that the allocation of EU funds did not reflect domestic development needs."