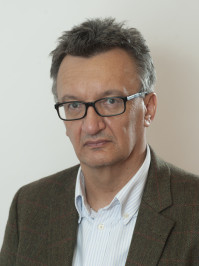 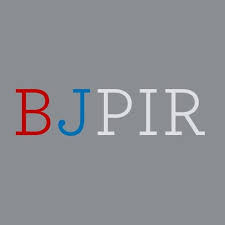 Hungary’s political backsliding, which has transformed it from a former frontrunner of liberal democracy in the post-communist region to an illiberal and/or authoritarian state, has puzzled political scientists. As a contribution to understanding the problem of Viktor Orbán’s leadership and the regime change, we apply Stephen Skowronek’s concept of ‘reconstructive leadership’. The politics of reconstruction, with an emphasis on the introduction of new standards of legitimacy and the mobilisation of support for new modes of governance, leaves ample room for appreciating the role of political leadership. Through an analysis of three policy areas (constitution-making, macroeconomic and immigration policy) related to Orbán’s efforts at reconstruction, we argue that the Hungarian case underscores the formative role of agency even more than in Skowronek’s original conception. Reviewing possible criticisms of Skowronek’s perspective and some recent literature about ‘discursive institutionalism’, we argue that the Hungarian case makes a vital correction to the Skowronekian concept, suggesting the value of taking a more constructivist approach.