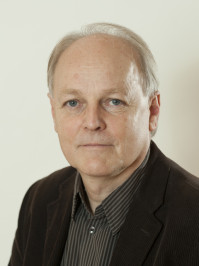 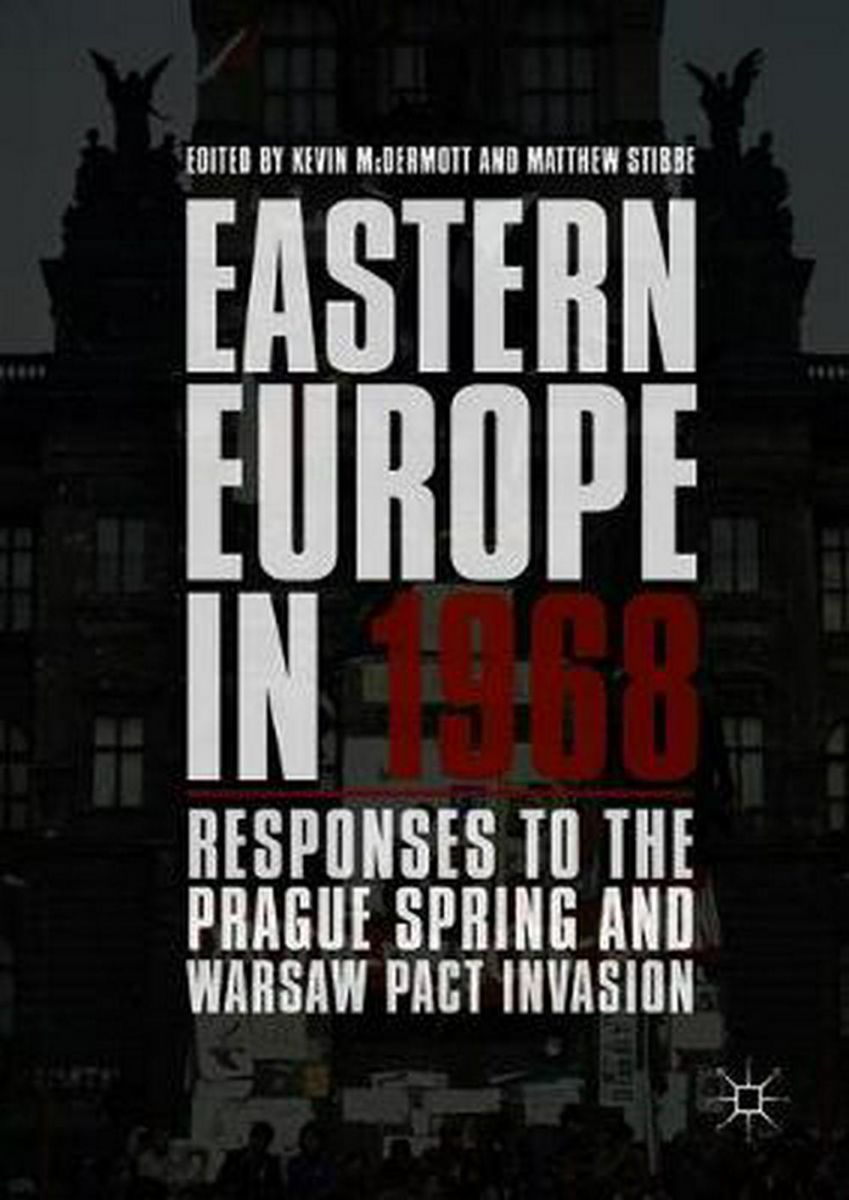 "By the late 1960s, Hungary was the most de-Stalinised country in the Soviet bloc and had gained a solid reputation in the international arena. Radical economic measures were introduced in Budapest at precisely the same time as the changes began in Czechoslovakia in January 1968. The challenge of the Prague Spring compelled the Hungarian leaders to conduct secret mediations between Prague and Moscow from the outset with the aim of avoiding the military ‘option’ to the Czechoslovak crisis. Regrettably, these efforts proved to no avail. In this chapter the author will chart the reaction of the Hungarian communist leaders to the Czechoslovaks’ innovatory reforms, recount Budapest’s complex attempts at conciliation, assess Hungary’s military contribution to the Soviet-led invasion, and, finally, discuss the responses of Hungarian intellectuals and society to the crushing of the Prague Spring in August 1968."

"This collection of thirteen essays examines reactions in Eastern Europe to the Prague Spring and Warsaw Pact invasion of Czechoslovakia in 1968. Countries covered include the Soviet Union and specific Soviet republics (Ukraine, Moldavia, the Baltic States), together with two chapters on Czechoslovakia and one each on East Germany, Poland, Hungary, Bulgaria, Romania, Yugoslavia and Albania. The individual contributions explain why most of these communist regimes opposed Alexander Dubček’s reforms and supported the Soviet-led military intervention in August 1968, and why some stood apart. They also explore public reactions in Eastern Europe to the events of 1968, including instances of popular opposition to the crushing of the Prague Spring, expressions of loyalty to Soviet-style socialism, and cases of indifference or uncertainty. Among the many complex legacies of the East European ‘1968’ was the development of new ways of thinking about regional identity, state borders, de-Stalinisation and the burdens of the past."