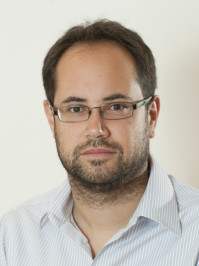 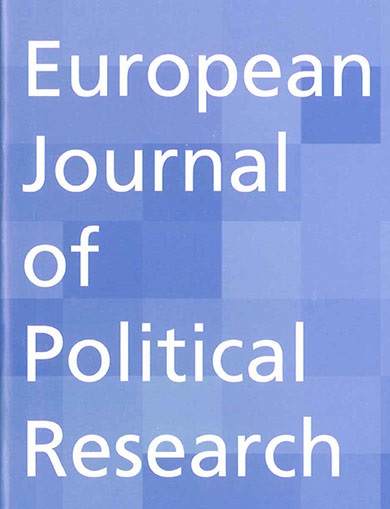 "This article investigates the impact of electoral reforms on entry barriers in political markets. The discussion starts by delineating the theoretical boundaries of various political markets, such as those for participation, parties and government. By taking a cue from industrial organisation theory, the article offers an analysis of entry barriers, both hard and soft, along with their operationalisation for empirical research. Based on this theoretical framework, a single hypothesis is investigated. It posits that the modification of the entry barriers in the market for parties leads to changes in the concentration of the popular vote for party lists. An observable implication of this relationship would be if an electoral reform that raises entry barriers led to subsequent increases in the Herfindahl index (a measure of market concentration), and vice versa. This proposition is empirically tested by a comparative analysis of a new database covering Czechia, Hungary, Poland and Slovakia. The analysis offers support for the following proposition: in most cases the changes in the entry barriers led to a corresponding change of concentration in the market for parties."