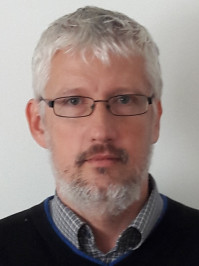 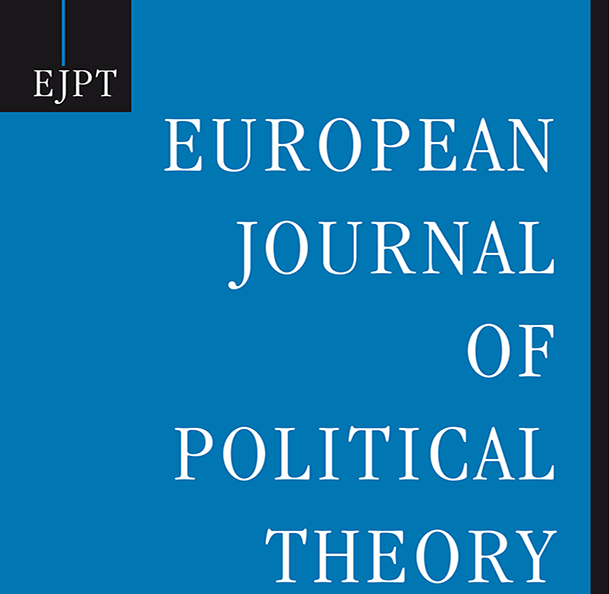 The ambition of this article is threefold. First, it is to offer a realist reading of Aristotle’s regime theory as it is laid out mostly in Books IV–VI of his Politics. The author argues that Aristotle’s regime theory has three fundamentally realist claims about the workings of politics: first, the search for a perfect regime is not the only legitimate subject of political theory; second, every regime is built on a delicate balance of a particular understanding of political justice, a variety of sociological factors and the institutional design and political virtues of its politicians; third, there are almost as many different regimes as polities, and although they can be grouped into major regime types, there are many sub-types and mixed and transitory regimes. Second, the article argues that modern democratic theories have an unacceptable ‘moralistic bias’ from a realist point of view. Third, that a neo-Aristotelian regime theory can offer an attractive realist alternative to the predominant contemporary understandings of political regimes.