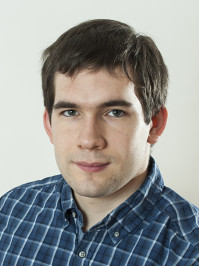 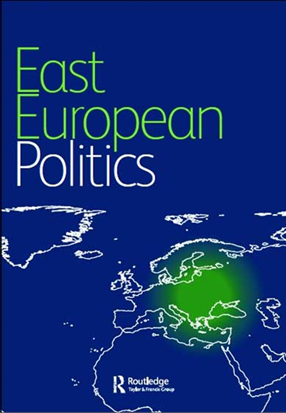 "Since 2010, Hungary’s public discourse has often been seen as the recurring topic Fidesz, a party alliance elected with a qualified majority, actually implementing the programme of Jobbik, a radical right-wing opposition party. Analysing the electoral manifestos of the two parties, our paper investigates which party’s agenda has more similarities to the legislative agenda of the 2010–2014 term as well as what strategies Fidesz applied to neutralise Jobbik’s key election pledges. We concluded that the idea stating the Fidesz fulfils the Jobbik’s policy programme should be shaded, we found partial influence of Jobbik on Fidesz. The agenda-setting ability of the latter seems quite strong. If we analyse it by pledge fulfilment, we can see that Fidesz reflected to the overwhelming majority of Jobbik’s key pledges. However, we experienced, that policy shifts were quite rare among these cases."