Start page News Horizontal and Vertical Populism: The case of UKIP and Brexit

Horizontal and Vertical Populism: The case of UKIP and Brexit

UKIP employed a fusion-strategy, which merged their traditional critique of Europe with a critique of immigration, as a way of overcoming the low electoral salience of the EU

(*) Populism relies on a simplified us/them split. It is an “anti-status quo discourse that simplifies the political space by symbolically dividing society between the people… and its other.” (Panizza (2005: 3) These antagonistic frames rely on a denial of internal pluralism. There is only one ‘people’ and differences within the in-group are erased, or at least back-grounded, which is why, after the Brexit referendum in June 2016, the 52/48 result could swiftly be transformed into “the people have spoken”.

Nowhere was this strategy more visible, and some would argue fruitful, than the Brexit campaign of 2016, during which,  as a right-wing populist party, UKIP naturally positioned ‘the people’ as the central concept in their electoral discourse.

During the campaign UKIP employed a fusion-strategy, which merged their traditional critique of Europe with a critique of immigration, as a way of overcoming the low electoral salience of the EU. Complex socio-economic issues - caused in part by the Conservative government’s austerity policies, but also the result of longer term changes – were narrated as solvable through a reduction of immigration, which in turn was only possible if the UK left the EU. The lack of school places and affordable housing, waiting times to see a general practitioner, unemployment - all roads led to Brussels, via immigration. 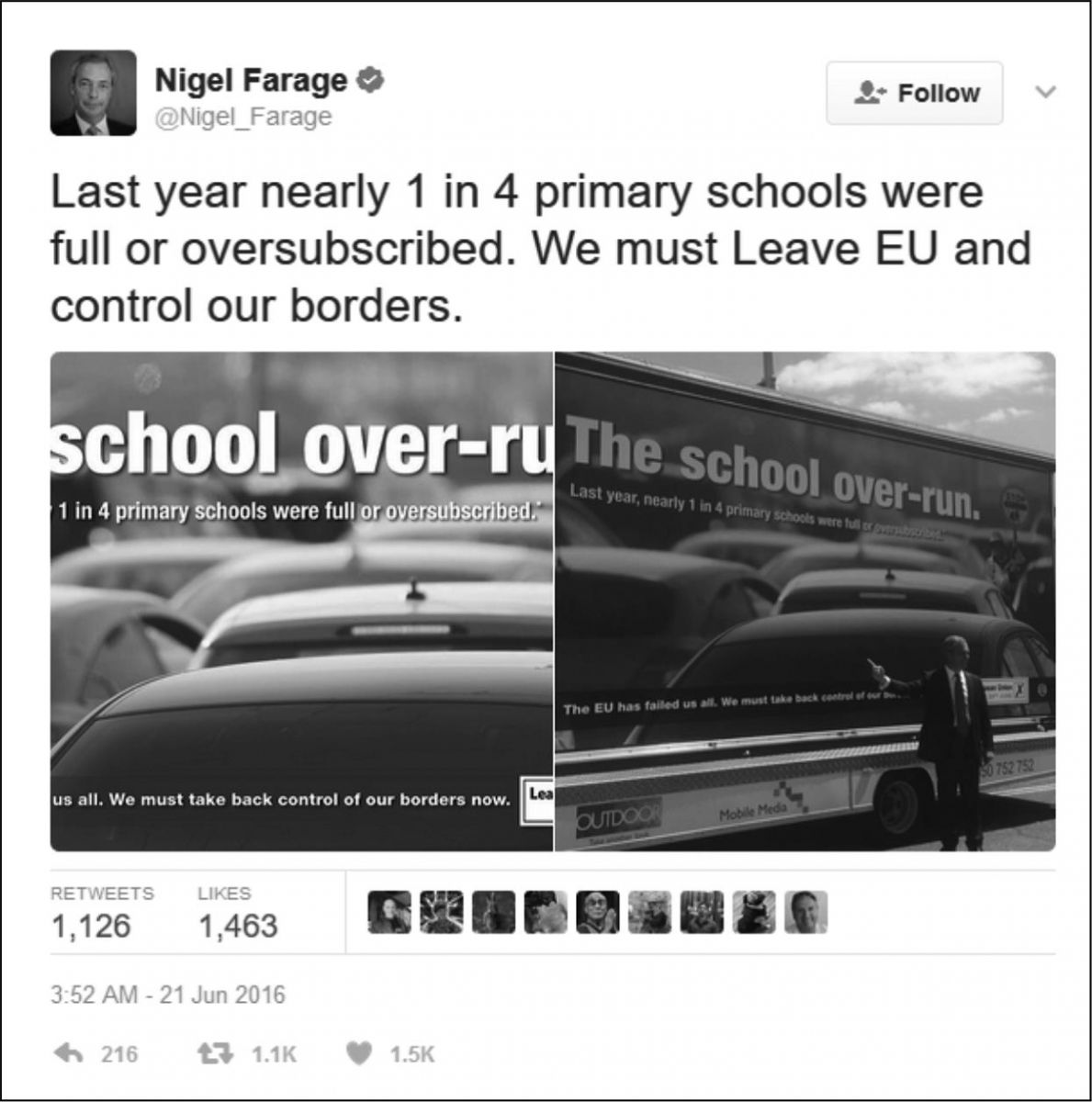 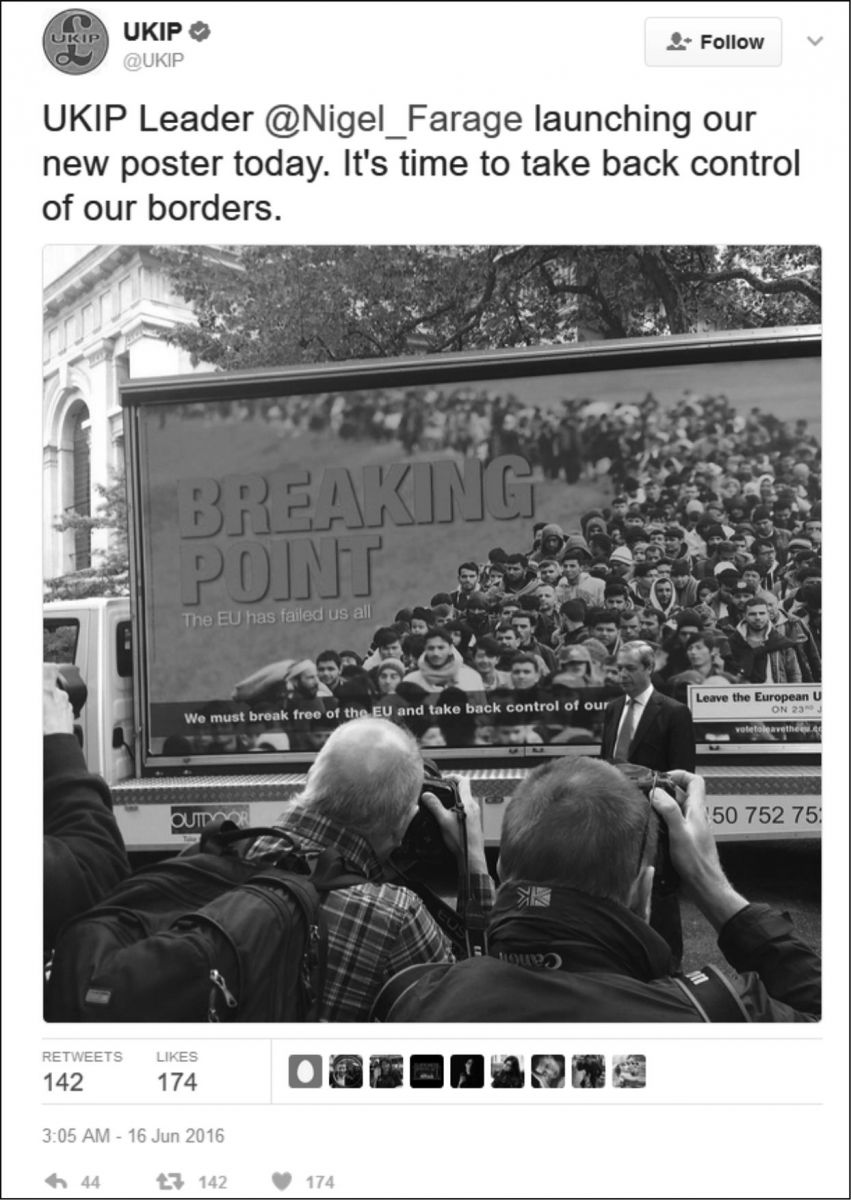 However, the ‘Brussels-plus’ approach (the fusion of a critique of Europe with a critique of immigration) was not only horizontal, and anti-immigrant. It also addressed the vertical us/them relationship - the people versus the elites. In fact, there were two elite groups that were constructed as operating counter to ‘the people’: EU institutions and UK political elites. The former, EU institutions, were framed as faceless, unelected bureaucrats who had taken sovereignty away from the British people, who were urged to ‘take back control!’ Such language ‘bled’ into the official leave campaign, headed by a certain Boris Johnson who, on the eve of the referendum said that by voting for leave Britain could have its ‘Independence Day’.

The UK elites, on the other hand, were seen as comfortable with the status quo that benefited a ‘metropolitan elite’ that continued to get richer whilst the rest of country lost out and was out of touch with the ‘real’ people. Cameron and Osborne were painted as Eton snobs “openly fighting to sustain a system where the British people are their servants, not their masters”.

And so it is perhaps ironic, then, that Britain is now led by Boris Johnson, an Eton graduate and drinking chum of Cameron, who in 2016 hitched his wagon to Leave, spent two years pushing for a hard-Brexit, and has risen to lead ‘the people’ out of the EU on October 31st regardless of whether a deal has been agreed or not.

Panizza, Francisco. 2005. Populism and the Mirror of Democracy. London: Verso.