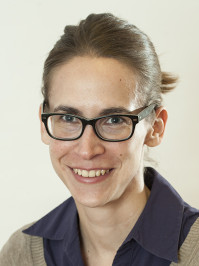 Members of Parliament are often thought to attract funding into their constituencies to increase their local support, and eventually, secure re-election. Nevertheless, there is only limited research focusing on the question whether or not government funding indeed affects the MPs’ electoral performances. I focus on pork barrel politics in a single country, namely Hungary, and use town-level European Union Structural Funds data between 2007 and 2010 to explain the electoral performance of single-member district MPs at the 2010 general elections. I find that increasing funding improves government MPs’ electoral performances, and that the size of the effect is conditional upon the mayor’s party affiliation. In towns with government mayors, government MPs perform significantly better than in towns with an opposition mayor. The results have consequences in the fields of the distribution of Structural Funds, the electoral connection between legislators and voters, and the EU’s contribution to regime legitimation.