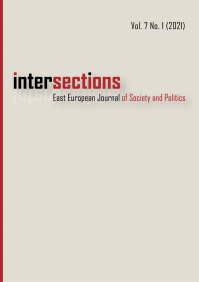 „The article reviews the main theoretical and empirical contributions about digital news media and online political communication in Hungary. Our knowledge synthesis focuses on three specific subfields: citizens, media platforms, and political actors. Representatives of sociology, political communication studies, psychology, and linguistics have responded to the challenges of the internet over the past two decades, which has resulted in truly interdisciplinary accounts of the different aspects of digitalization in Hungary. In terms of methodology, both normative and descriptive approaches have been applied, mostly with single case-study methods. Based on an extensive review of the literature, we assess that since the early 2000s the internet has become the key subject of political communication studies and that it has erased the boundaries between online and offline spaces. We conclude, however, that despite the richness of the literature on the internet and politics, only a limited number of studies have researched citizens’ activity and provided longitudinal analyses.”