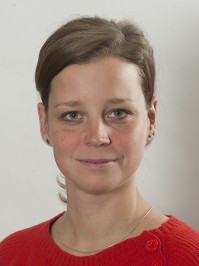 Despite the fact that Hungary was less affected by the 2015 migration crisis in objective terms—i.e. the negligible number of immigrants entering and settling in the country in the last years-, the Hungarian government has been pushing an extreme anti-immigration political communication since 2015, which resulted in an intensive and highly politicised public discourse about immigration. This analysis aims at exploring the involvement of political scientists in the online public discourse about the migration and refugee crisis in Hungary between 2015 and 2019. In contrast with other countries, where high salient political crises have stimulated political scientists’ public engagement, this analysis finds that such participation does not apply to the Hungarian case. The low visibility of political scientists is accompanied by the adoption among participants in news portals of either a partisan, pro-government stance or a neutral approach to the issue, while critical positions with the government are almost inexistent. These patterns suggest the influence of both the illiberal institutional turn of the Hungarian media environment and the decrease in academic freedom in the country, as factors deterring public engagement among political scientists in the immigration issue, particularly of those who could adopt a critical position.