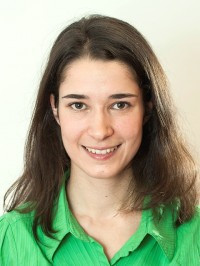 New publication by Veronika Patkós. Several scholars have suggested that political dividedness has harmful effects on economic performance. Interestingly, empirical tests tackling this argument are almost entirely absent. The paper aims to fill this gap by testing the above hypothesis using data from the European Social Survey, including 27 countries between 2002 and 2015. Controlling for a range of well-known explanatory variables, the results of the panel regression analysis suggest that partisan polarisation is adversely related to economic growth, while ideological polarisation is not. The finding is congruent with the hypothesis of polarisation having a notable negative effect on growth, yet future works are necessary to test both the direction and the possible channels of causality. As scholars increasingly describe contemporary politics as an era of growing polarisation, the results imply that partisan polarisation should deserve more attention from political scientists and economists as a factor that might influence economic growth.