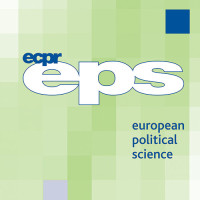 While the stability of legislation is one of the fundamental issues in political theory, comparative and quantitative analyses on the subject are in short supply in the political science literature. In this article, we propose a novel measurement scheme for legislative stability, and we also introduce a Legislative Stability Index (LSI) developed to this end. In terms of empirical evidence, our index relies on the number of legislative amendments adopted within the span of an electoral cycle, as well as the breadth of issues the amendments touch on. It is based on the frequency with which laws are amended after their adoption. Our approach uses a new law-amendment edge-type network for a new Hungarian legislative database. Amendment-type connections are discovered by an automated dictionary-based text mining method. We tested the applicability of our index in various regression models. Results show that the legislative term, the length of the law and the way it was adopted were the most significant variables in explaining variation in the stability of legislation.