Nyitóoldal Hírek Új könyv: Everyday Life under Communism and After - Lifestyle and Consumption in Hungary

Új könyv: Everyday Life under Communism and After - Lifestyle and Consumption in Hungary 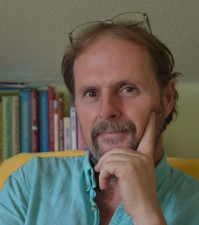 A CEU Press gondozásában megjelent Valuch Tibor "Everyday Life under Communism and After - Lifestyle and Consumption in Hungary, 1945–2000" című monográfiája. 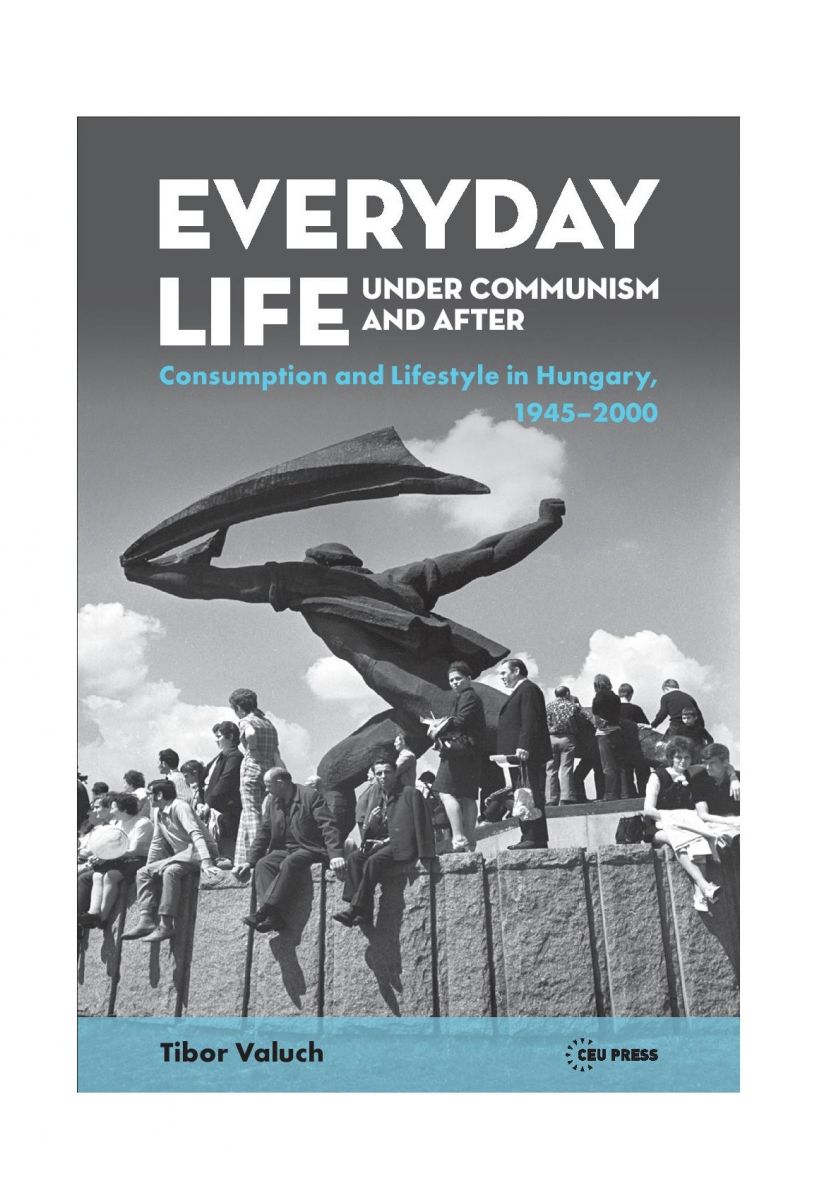 By providing a survey of consumption and lifestyle in Hungary during the second half of the twentieth century, this book shows how common people lived during and after tumultuous regime changes. After an introduction covering the late 1930s, the study centers on the communist era, and goes on to describe changes in the post-communist period with its legacy of state socialism.

Tibor Valuch poses a series of questions. Who could be called rich or poor and how did they live in the various periods? How did living, furnishings, clothing, income and consumption mirror the structure of the society and its transformations? How could people accommodate their lifestyles to the political and social system? How specific to the regime was consumption after the communist takeover, and how did it change after the demise of the regime? The answers, based on micro-histories, statistical data, population censuses and surveys help to understand the complexities of daily life, not only in Hungary, but also in other communist regimes in east-central Europe, with insights on their antecedents and afterlives.